Three routes in the history of Limone
The church of S. Chiaffredo in Limonetto 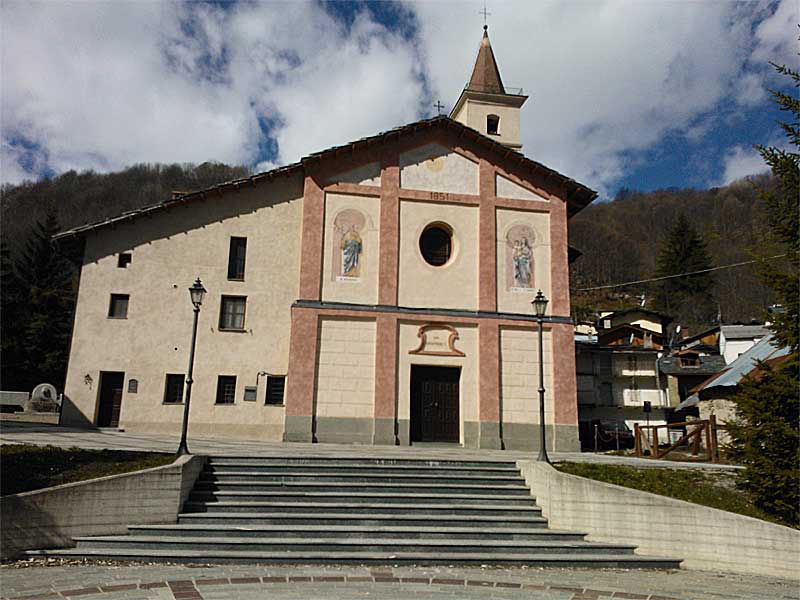 In Limonetto or ford Toselli exists a chapel already in the seventeenth century, dilapidated by years and damaged by the war (the fire and the fault produced by the Austrian troops in 1707), it was replaced by another that he began to make in the field of Chiosura around 1760 and was blessed by the parish priest Eusebio D. Rossi 25 September 1768.
In the nineteenth century, with the increase in population of the township, about 450 souls, he felt the need to smembrarne the territory from the care of St. Peter in Chains to erect its own parish, which took place by decree of Msgr. Amedeo Bruno Samone on January 2, 1835. 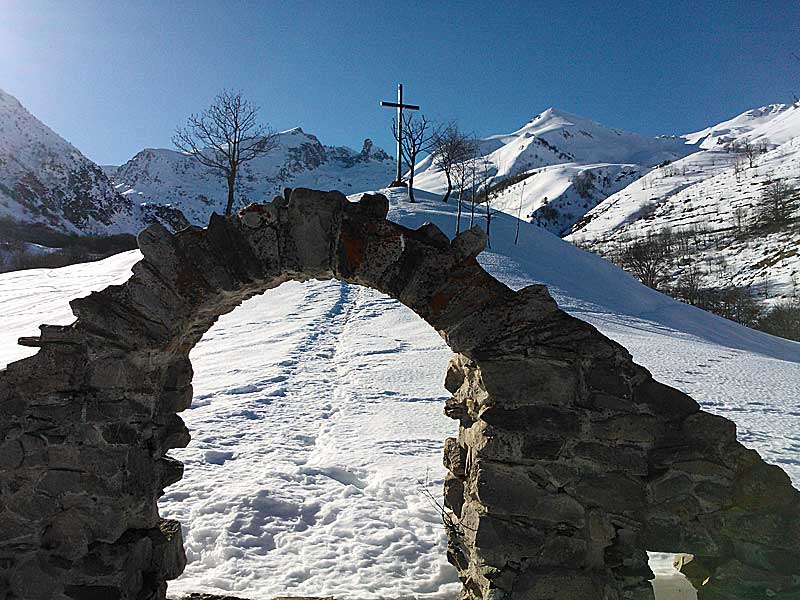 A threefold purpose continued the dynamic D. Francesco Brondello in designing first and then realize the Alpe Pope John (above Limonetto): 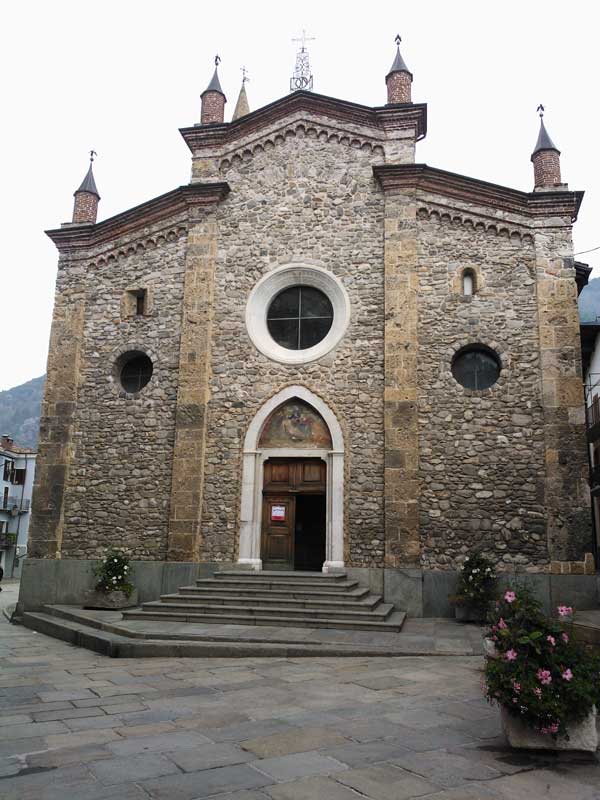 There is no firm date on the construction of the parish church and it is dated to the beginning of the thirteenth century. The Bell Tower dates back the year 1100 AD, a church was built next to it and was provided of a front porch. Subsequently, the old church was replaced by the current one that harmoniously combines elements of Romanesque and Gothic styles. The church has three naves with pointed arches and vaults with wedges.
The nave rests on ten stone columns of stones of the place, the first two are included in the presbytery. One column is monolithic, the first of the presbytery on the Gospel side, the others are composed of drums and blocks well joined together. The outer walls are made of stone but the one to the square is not straight; the fact is explained by the existence in the site of an outdoor chapel, dedicated to St Pancras, which was demolished in 1726 when it was built the sacristy.
The construction date is marked in two places, on a stone at the right side of the altar of the Annunciation is written 1363; while on the first column on the left of the entrance to the main door is carved in 1447. The construction began in 1363 to end in 1447. In the presbytery there are better materials including monolithic column which according to tradition was donated by the Count di Tenda lords of the place. Each of the other columns was made at the expense of the main local families with material from a quarry in the valley of San Giovanni. The church was consecrated on May 13, 1470 by Msgr. Scipione of Damian, bishop of Asti. The side door was open since the early years of the 500 and gave rise to the cemetery that occupied the area of the actual square.
The facade is divided into three sections corresponding to the three aisles, although recently restored it houses some antique pieces, such as the small pointed portal sawtooth that in the bezel has a fresco of the sixteenth-pity. 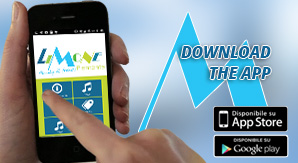 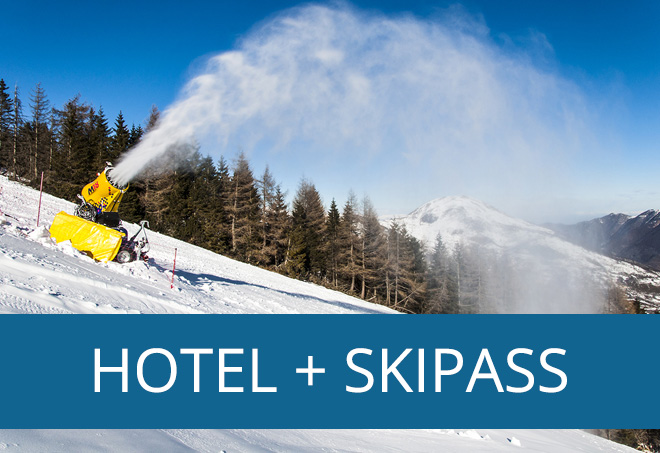 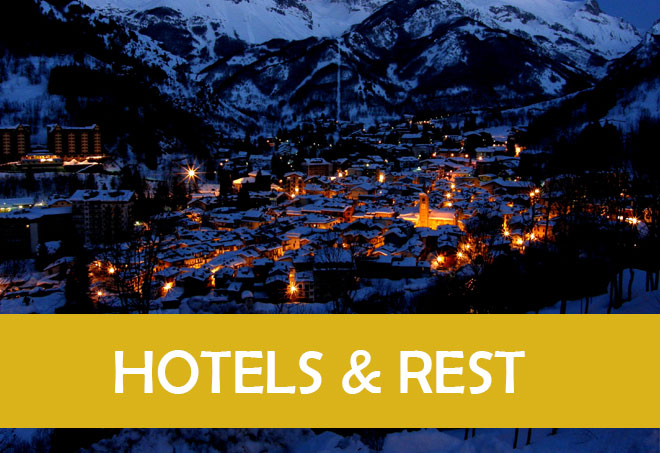 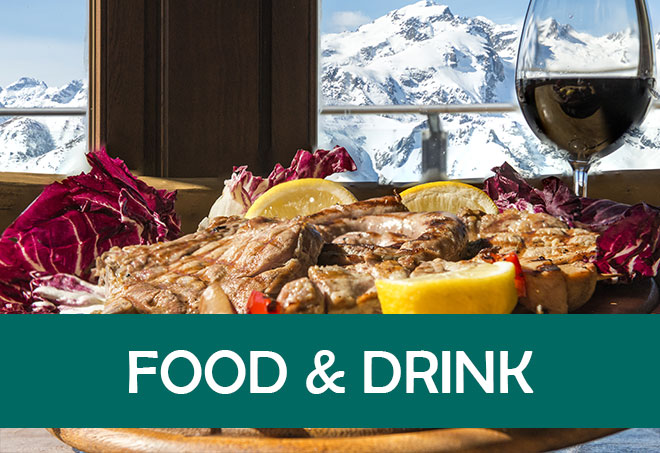 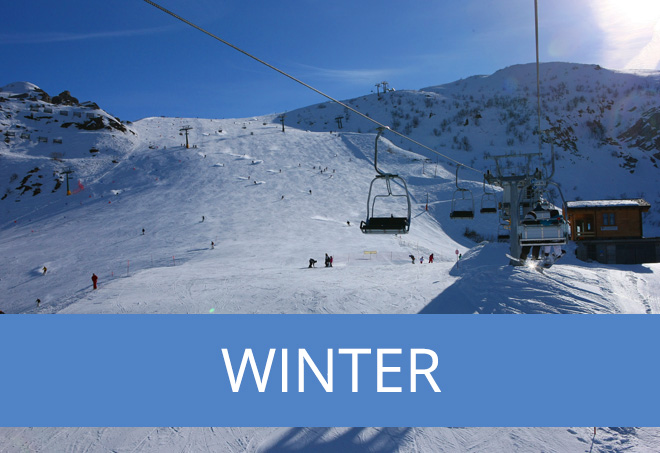