From Colle of Tenda to Ventimiglia along the former military roads

The Upper Salt Road is a spectacular unsealed former military road that connects the Piedmontese and French Alps to the Ligurian Sea. It winds its way along the mountainsides following the main Alpine watershed near the border between Italy and France, at altitudes between 1,800 and 2,100 metres, in a succession of Alpine crossings, bends and thrilling passes

The, entirely unsealed road, connects Limone Piemonte, in the province of Cuneo, with Monesi di Triora in the Ligurian mountains covering a total distance of approximately 30 kilometres. It is open to walkers, cyclists and motor vehicles (except on certain days of the week when the Via del Sale is open to walkers and cyclists only) during summer and autumn, after the snow has thawed. 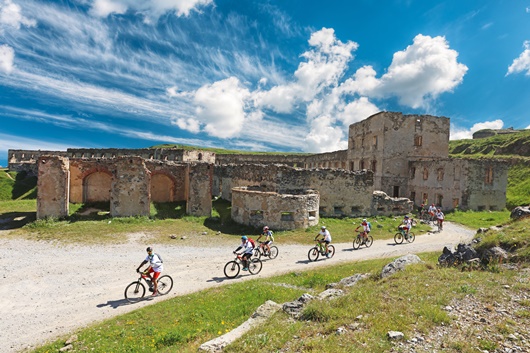 In the heart of the Ligurian Alps, along the ridge that separates the plain from the sea, it develops one of the tracks of the "Salt Road", so called because of the precious mineral for centuries carried by mule through these mountains. Why "Salt Road"? Remember that salt, staple food and feed, it was for centuries more precious than gold, so that the tracks of salt have formed the great trade routes of antiquity, in Europe as in Asia and Africa.

Even in Limone Piemonte trade in this raw material has taken on great importance because of the geographical position in Piemonte. Surrounded by the Alps for half and the other half without any outlet to the sea. Liguria, once the Republic of Genoa, was always at odds with the House of Savoy, which is why the traffic coming from Turin and Cuneo were generally stop in Limone where it was the change of the beasts of burden and towed and its drivers, and then continue to Colle of Tenda, which since ancient times was one of the few ways of connection between the plain and the sea. Caravans continued then to the Colle of Boaria and, crossing the region of Carsene and Herrenkohlern, continued towards Monesi and the next step of Tanarello.

Before the Second World War, the mountain of The Regiment had the task of maintaining the road in the best road conditions. This allowed the excellent preservation of this important road that winds in the high mountains. 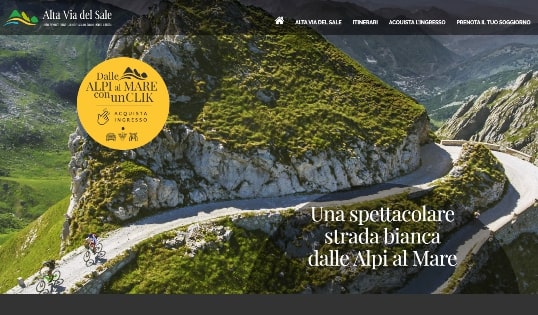 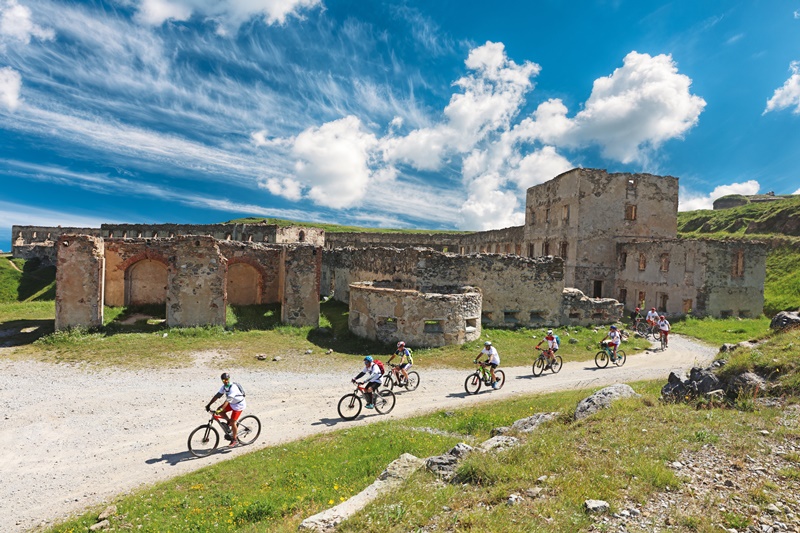 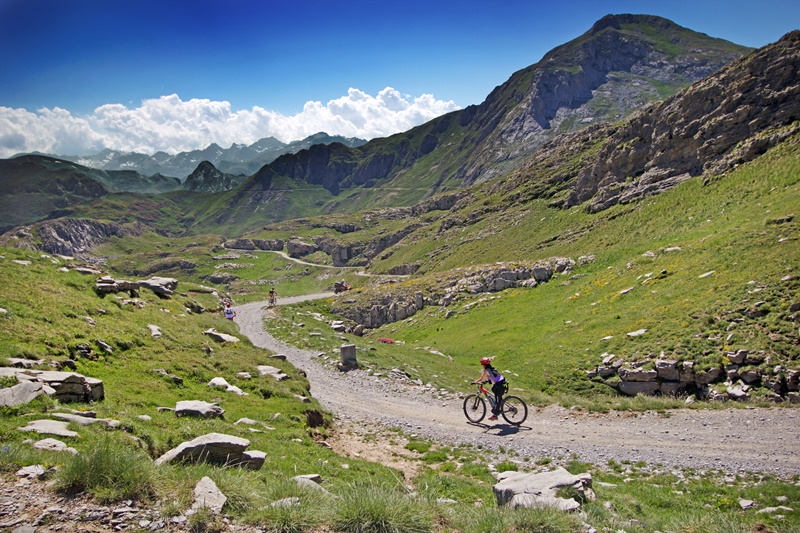 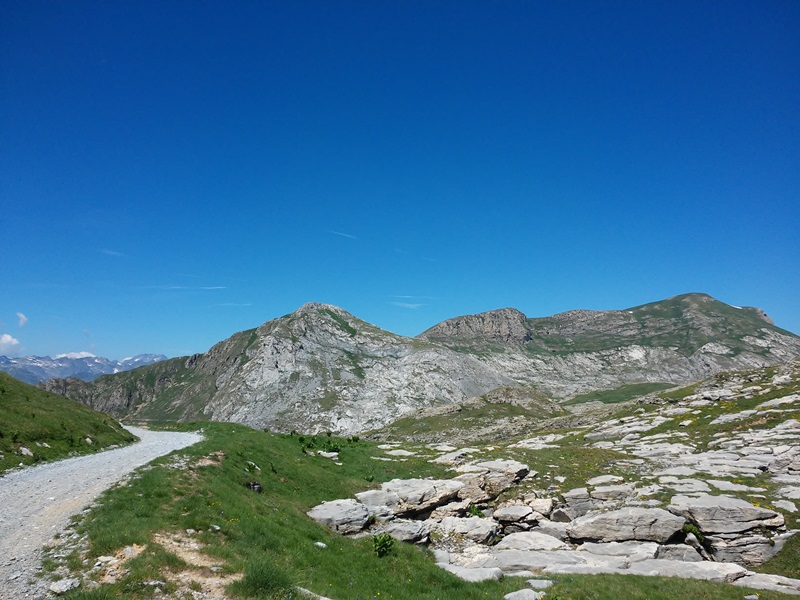 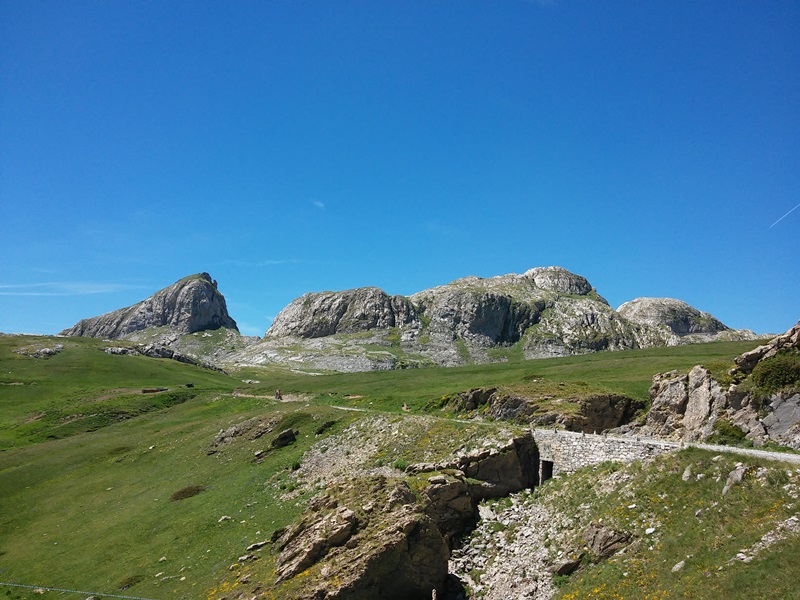 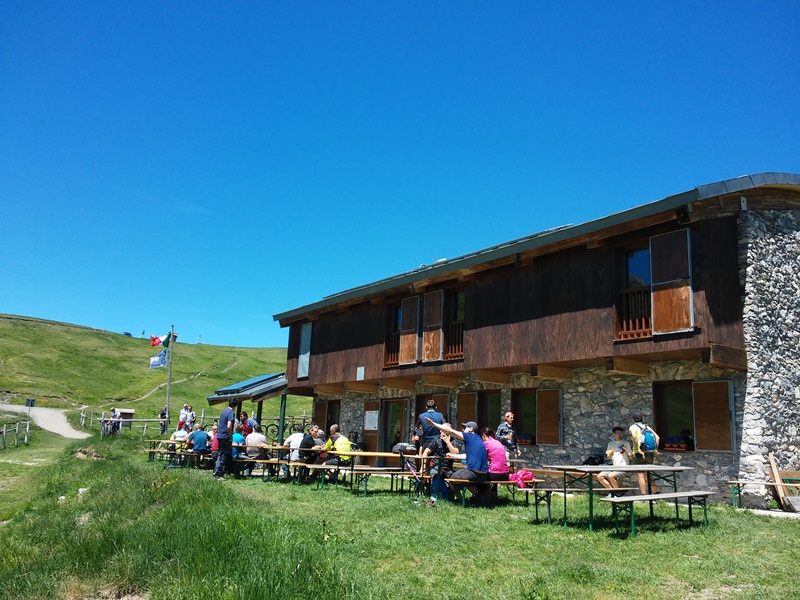